Volition Electric Bike Australia is known for supplying powerful eBikes for private use. However, we actually do not think that less “watts” = less fun. 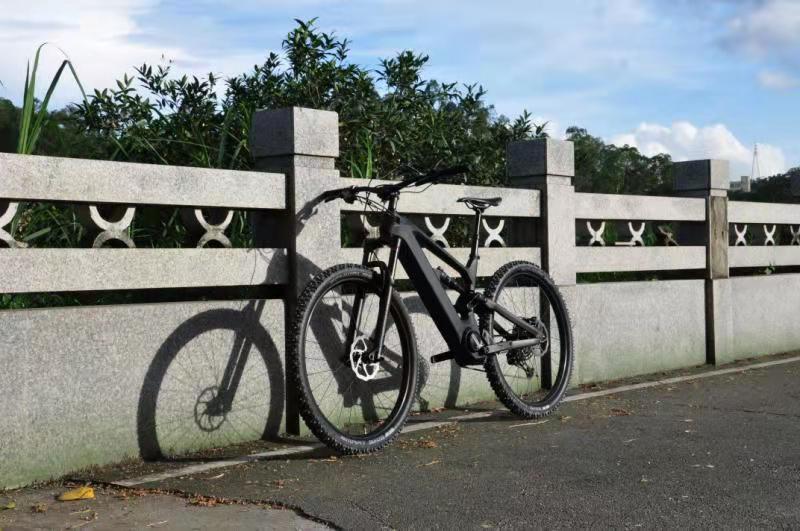 The most common electric bike spec people will look at is an ebike’s power or wattage rating — perhaps because it’s one of the most prominent in marketing. You may see ebikes rated at 500-1000Watts. Yet most of the ebikes sold are limited to 250W. Does that mean that 250W ebikes are very weak?

While an ebike might be nominally rated at 250W, this is usually given as a ‘continuous’ or sustained power rating; this is essentially how much power the motor is allowed to produce over a very extended period of time. However, the majority of these motors are capable of providing temporary assistance that goes far beyond the 250W rating; it is not uncommon for them to deliver twice that power output — or more — during a climb. (We call it the peak power)

In our experience, this means a motor’s watt rating is a very poor predictor of the amount of assist a bike appears to be providing, especially when comparing across different types of motors. Sure, the 750W hub motors generally feel faster than the 250W hub motors, but things get more complicated when we are comparing hub motors with mid drive motors. 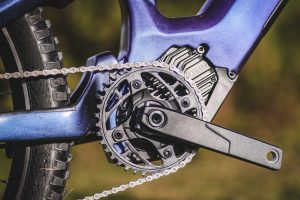 A much more useful figure is the motor’s torque rating, which tends to correlate more with the feeling of having ‘super legs.’ You especially appreciate the extra torque when going up a hill, carrying cargo, or starting from a stop.

For example, the vast majority of mid-drives from the bigger, more reputable brands (Shimano, Bosch, Bafang, Brose, etc) are all rated at 250W, but they typically differentiate their product tiers by torque rating. A cheaper mid-drive might only deliver 30-50 Newton-meters of torque, while heavy-duty motors, for example Bafang motors,  meant for mountain biking and cargo will tend to pull 90-120 Nm.

One way to understand this is that E-torque accelerates the bike from 0 to 25kmh ; E-power is needed when you are trying to ride from 25kmh to 50kmh

What makes an ebike fun

in our opinion is the intuitive and smooth delivery of the torque and power of the e-system regardless if the motor is 100watts or 1000wats. And that is exactly our volition e bikes are engineered for.