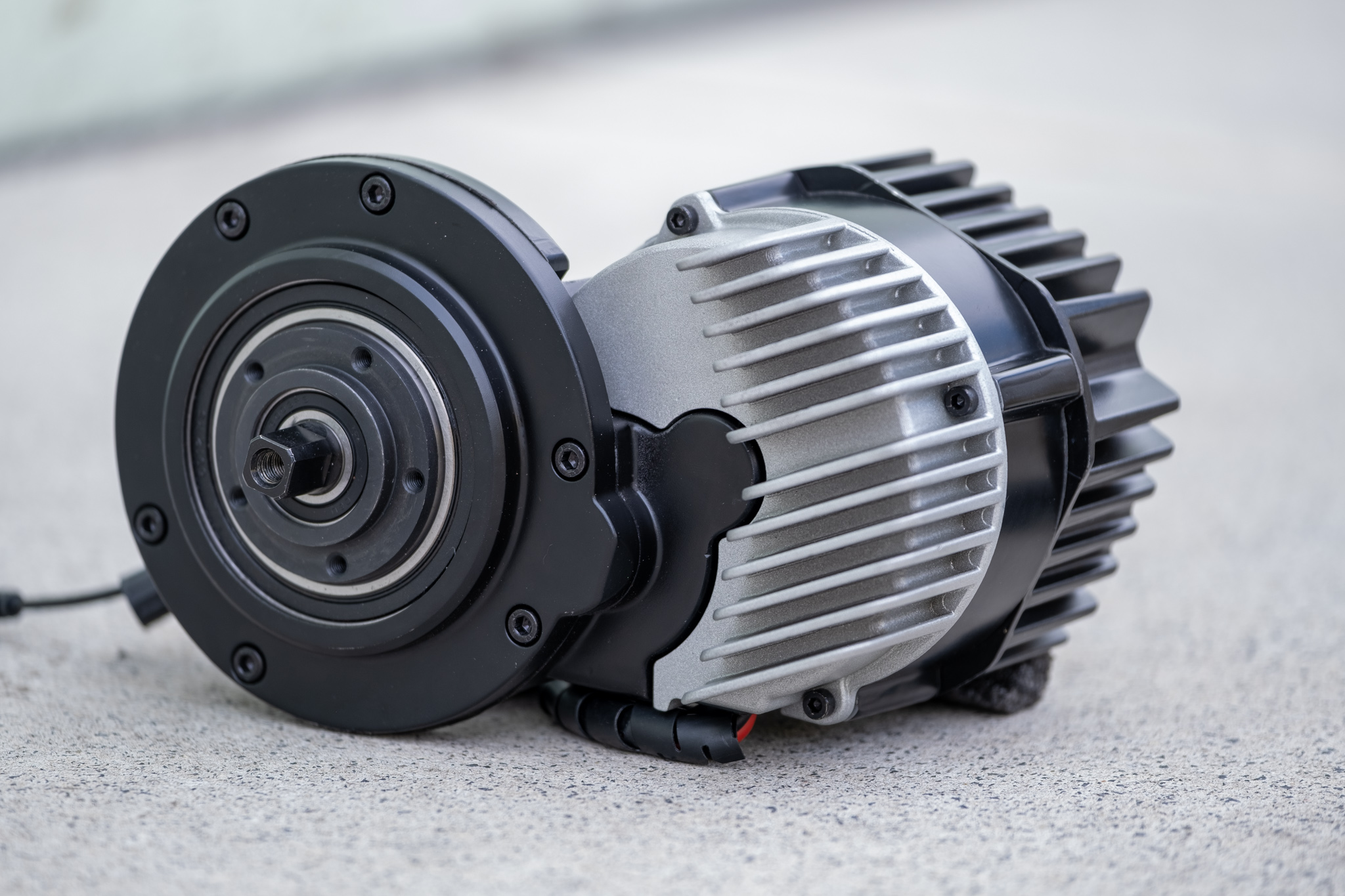 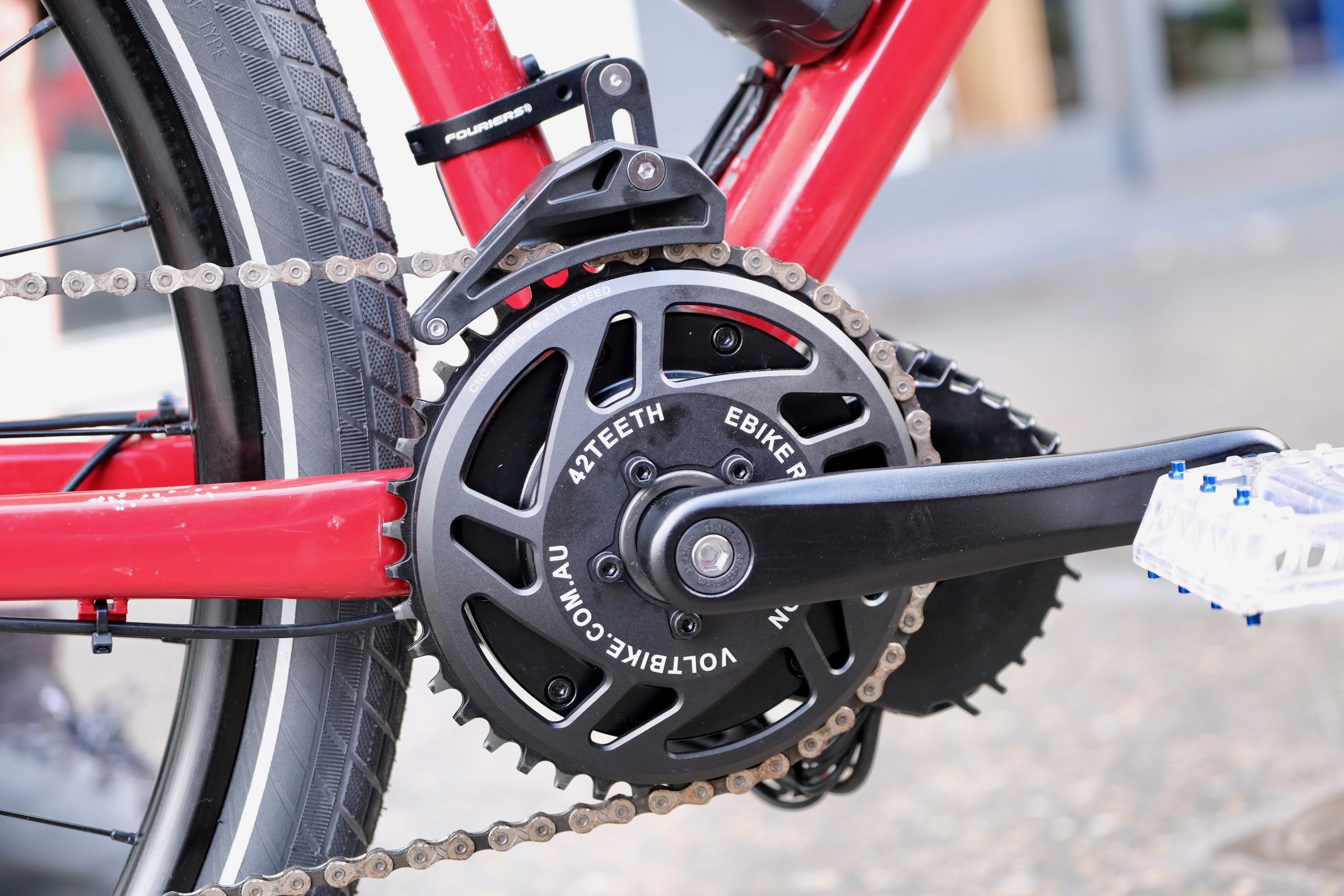 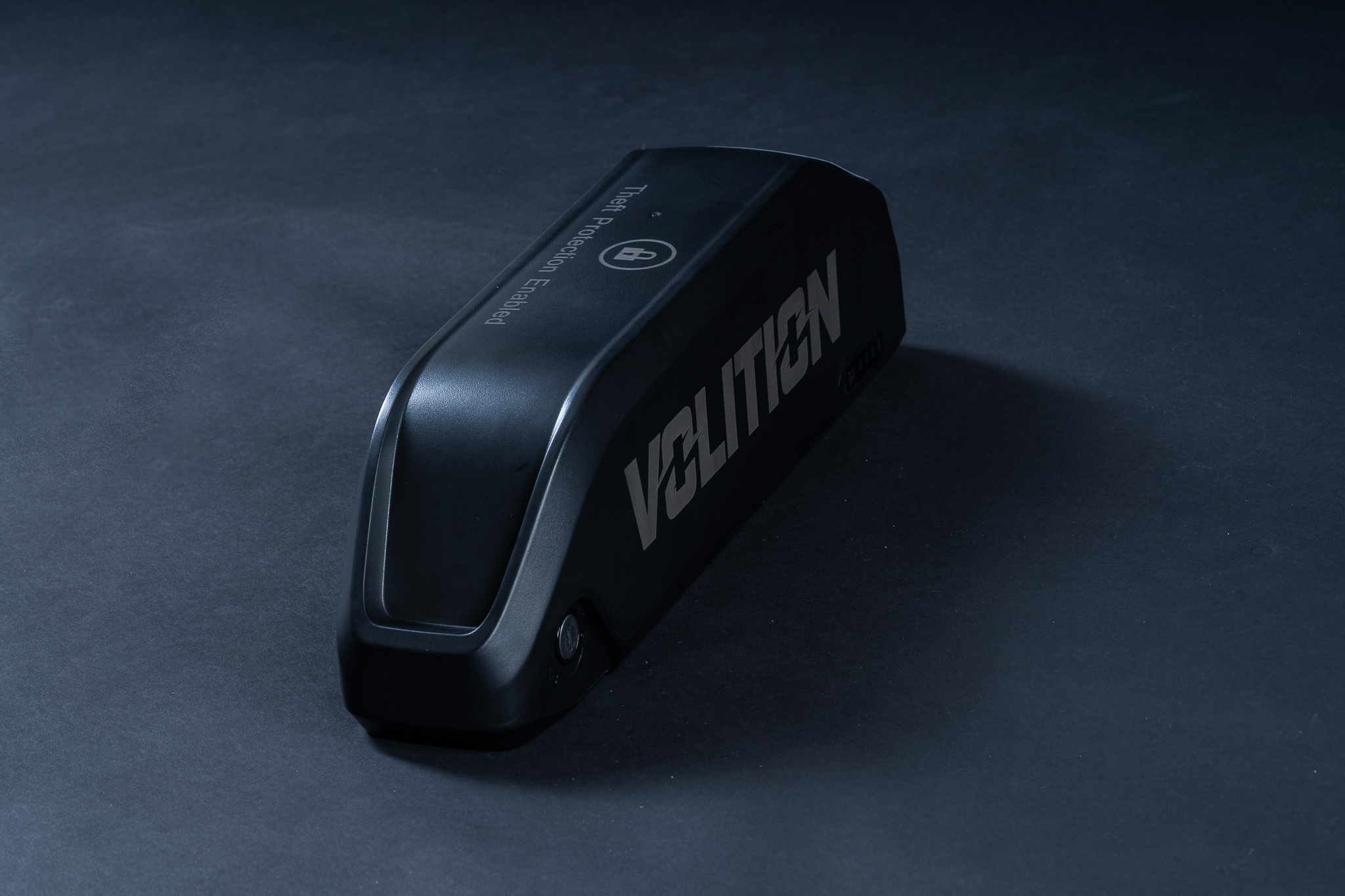 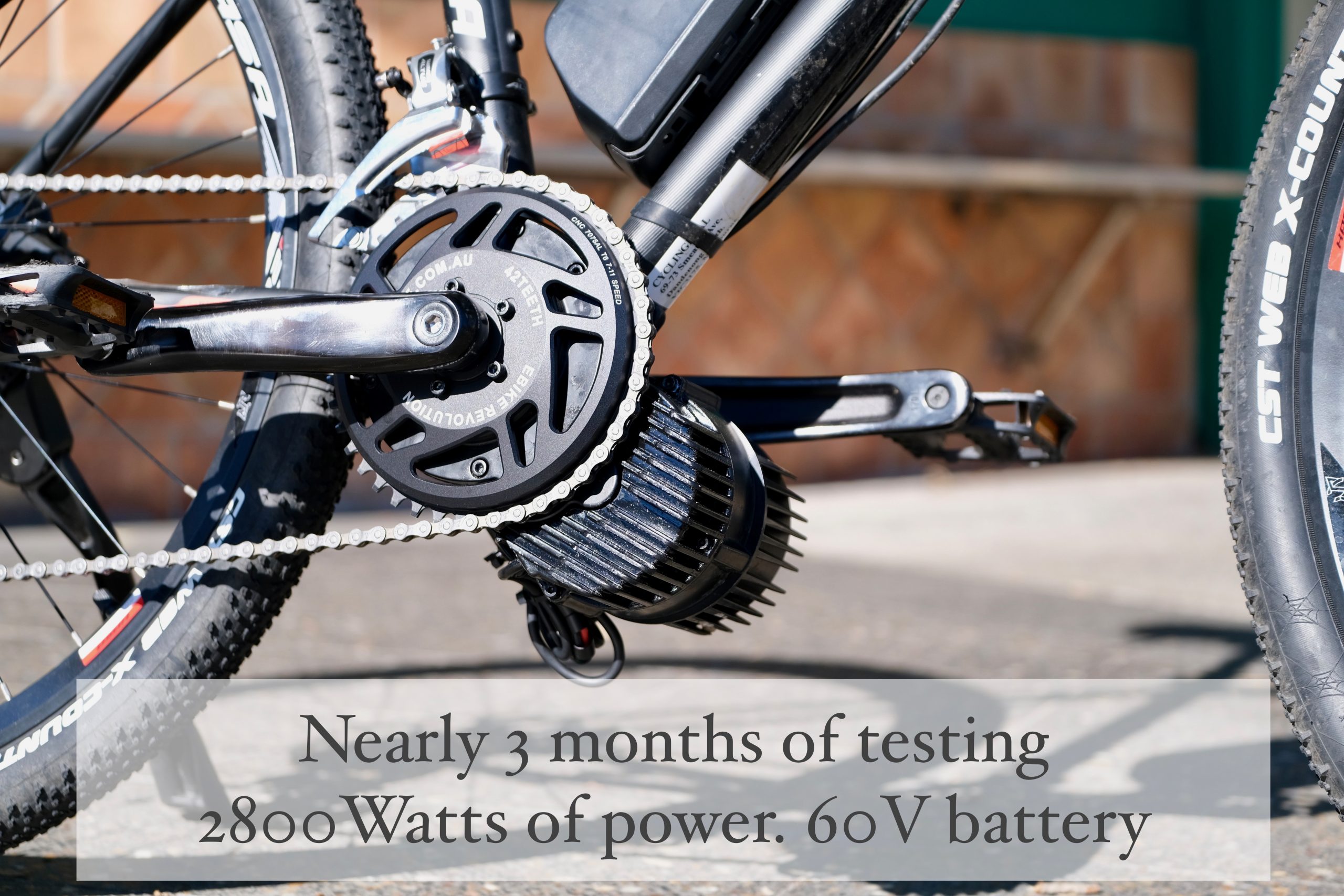 The most powerful and amazing one.

Own it now, pay later

“The single most powerful system in Australia. Leaving Bafang BBSHD in the dust”

You may want to purchase；

I was told that I needed a motorbike to get around. It turns out my e.bike was a better buy.

I have been searching an e.bike for two years and chose VOLITION!